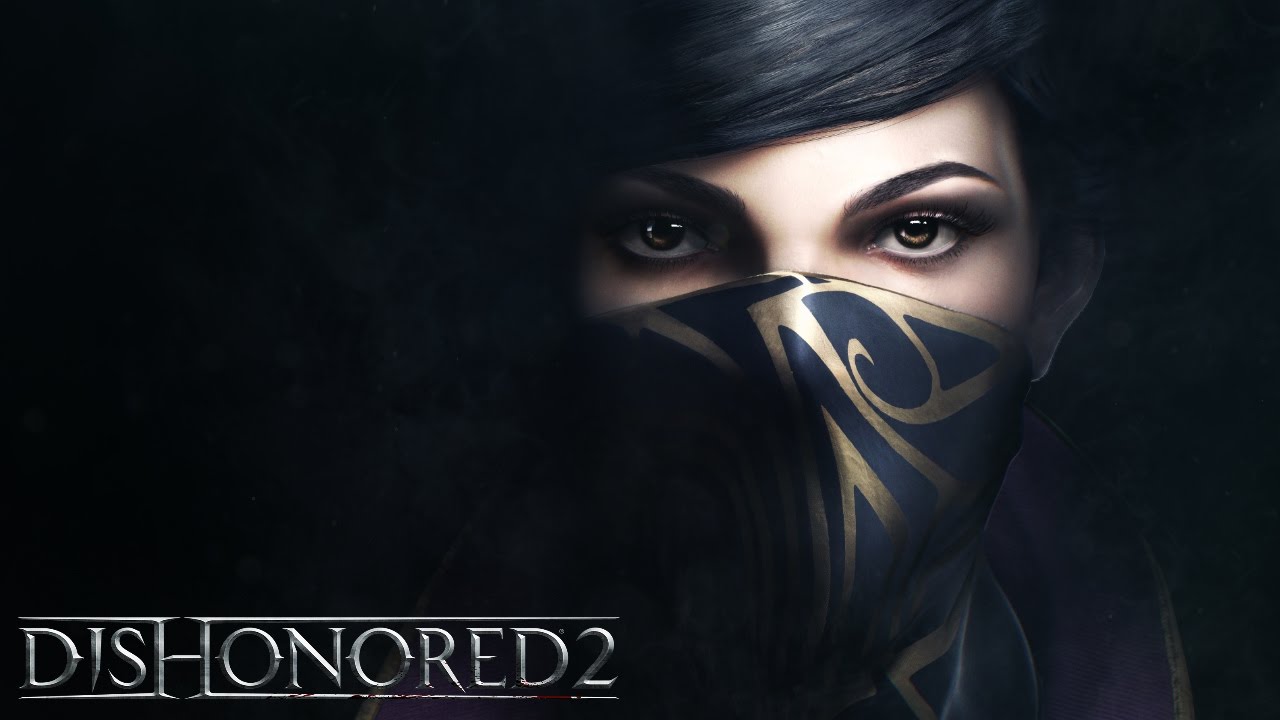 I recently started a new game of CRUSADER KINGS II, and since I’ve been enjoying Django Wexler’s write-up of his, I thought I’d do my own.

But unlike Django, I’m a cheating cheater who cheats.

Thanks to the Ruler Designer Unlocked mod, Karima is a Strong Genius, Brawny and Shrewd, a Sayyid, poet gardener scholar mystic and so on, the healthiest woman on earth and so fertile that she only has to look at a man to fall pregnant.

I also cheated my way into 50000 troops and a few thousand bits of gold. Just to get Karima started.

Karima is a vassal of the Azd Umanid Emirate, so her first cunning plan is to start a faction to weaken her liege’s power.

Our second daughter is a genius. That’s useful!

A bout of Slow Fever shortly after her second daughter’s birth results in Karima’s court physician cutting out her eye. It works! Cure! Now she’s one-eyed and badass… and still very fertile.

Several years pass. Karima forges a claim on Jask, on the other side of the Persian Gulf, and adds it to her desmesne. She has many children by many different fathers – some of whom she even married.

Karima eventually declares independence, and after her former liege dies, claims another county, this time on the very tip of the Arabian peninsula.

She gives Jask to her eldest daughter’s husband, and institutes elective monarchy, nominating her genius daughter Nastaran as her heir. A claim on Berbera and two quick Holy Wars later, Emira Karima is sitting pretty on a pretty piece of real estate.

It’s stressful being a ruler. Next step, conquer the Arwadids and swear fealty to Harun al-Rashid, the Abbasid caliph, to stop him gobbling us up…